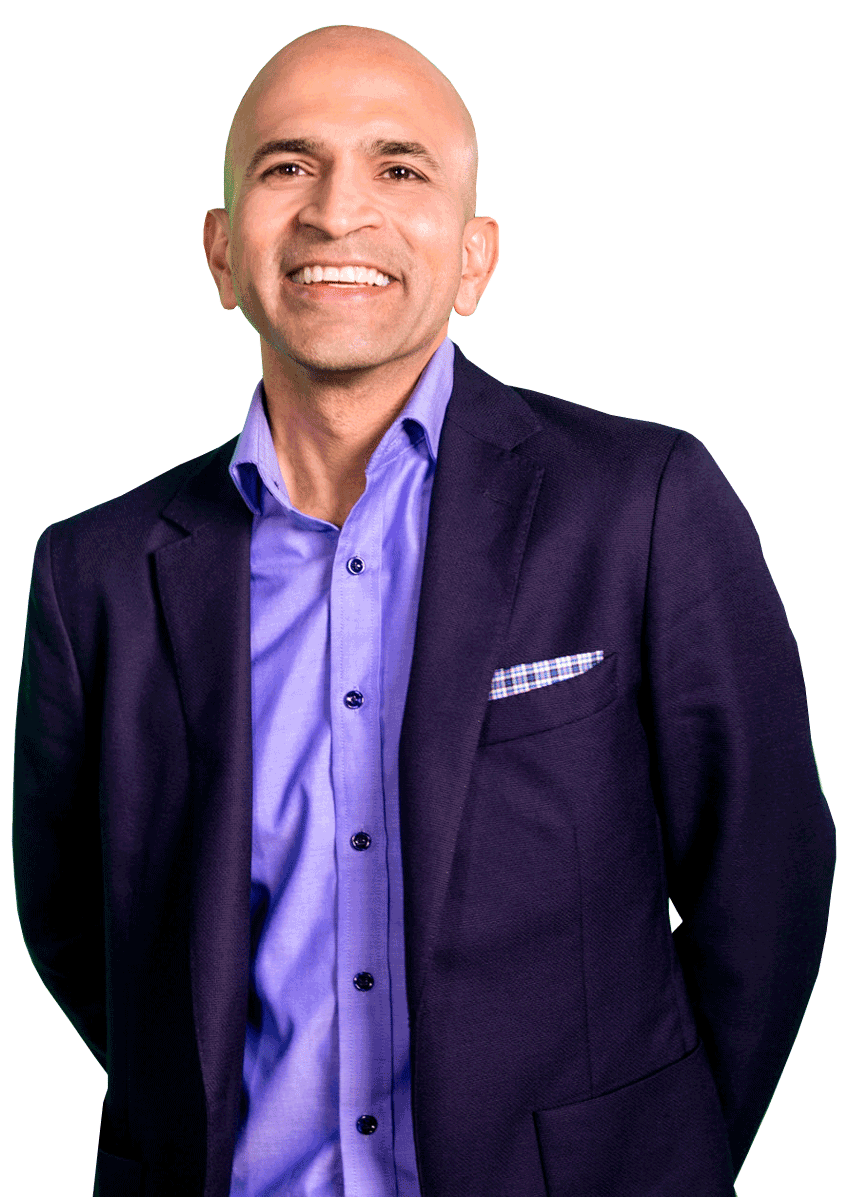 Paul Mampilly is the founder of popular investment newsletter Profits Unlimited, where he uses his skills, experience and knowledge as a former Wall Street insider to guide more than 130,000 subscribers toward their financial goals.

Born in India, Paul came to the United States and joined the ranks on Wall Street. He has over 25 years of experience in the investment world, where he started his career in 1991 as an assistant portfolio manager at Bankers Trust. He then rose to prominent positions such as managing accounts for ING, Deutsche Bank and more.

Eventually, an asset management firm recruited him to manage one of its hedge funds. With Paul’s help, the hedge fund went from $1.3 billion to $5.8 billion, growing the whole firm’s assets to $25 billion. (Barron’s named it one of the “world’s best” hedge funds at the time.)

Paul also participated in a prestigious investment competition. With a starting investment of $50 million, Paul and his team generated a 76% return in one year, boosting that investment to $88 million. And he achieved this while the market was crashing during the 2008 and 2009 economic crisis … without shorting stocks.

But Paul grew tired of the pace on Wall Street. So, after making a series of formidable investment returns, he retired at the age of 42.

That’s why he began writing Profits Unlimited in 2016: to find stocks that rise with the potential to make regular people rich.

Get the “America 2.0 ETF” With STIXX Stocks

Space: Buy in Before This $1 Trillion Industry Takes Off

Stocks for the Million-Mile Energy Upgrade